Dorian and Chloe Hawkhurst start walking away from Cheshire, both with a look of confusion on their faces.

Dorian shifts his hands about in the pockets of his old school Philadelphia Eagles Starter jacket. Chloe does the same, burying her hands in the front pocket of her tie-dye Tiffany Blue Jeffree Star hoodie.

Dorian pulls a can if Diet Dr. Pepper from the inside of his pocket and pops it open with one hand.

Dorian downs a few gulps as the two of them continue walking.

You ready to go and play dress up?

Sure, baby girl. Let’s get home and get warmed up.

Sometime later, Dorian is standing in front of a green screen in an undisclosed location. He is wearing his usual gear, black jeans paired this time, with t-shirt with the Shadow on it. He has dyed the blue tips out of his hair now that the entire “What happened to Mia” saga has ended.

We live in strange times, man. Just when I get done with one chapter of my life, and put it behind me, I have to revisit another. I am sick and tired of having the past come back to haunt me. Now, I love Ataxia to death, but he’s got some explaining to do. He was gone for a while. No sign of him anywhere. He didn’t call. He didn’t write. Chloe and I scoured the globe trying to find him. Now, I almost caught him a few times. So, I present to you now, “Where in the World is Ataxia San Diego?”

The CWF logo disappears and switches to a packed  football stadium, zooming in on a group of fans. 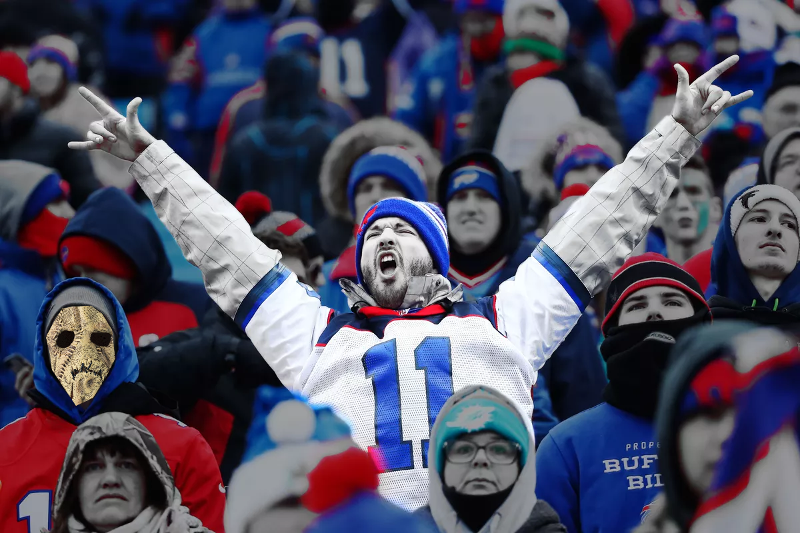 Here,  you can see a group of fans sitting and enjoying, well at least if you can actually enjoy the product they put on the field, Buffalo Bills fans. This photo was shot at New Era Field in Buffalo, New York on December 30th, 2018. Now, I want you all to look closely at the fan in the hood in the bottom left corner of the picture. Although I would hide my face if I were a Bills fan, too. That is, without a doubt, our good friend Ataxia.

Dorian waves his hand and through the magic of technology, the picture behind him switches to that of a church choir, adorned in red robes, happily singing what we can we only assume are hymns. 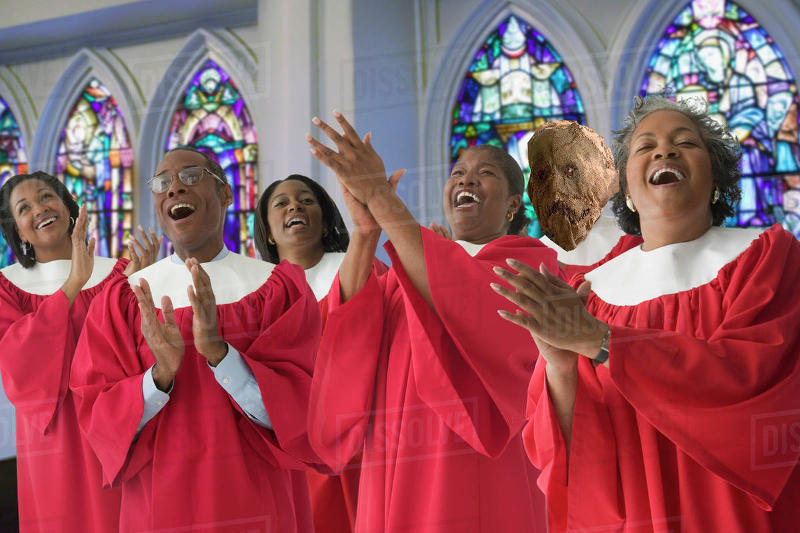 I was at church just a few weeks ago when I saw this. I thought my eyes were deceiving me when I saw it, however, we can clearly see that Ataxia, here in the house of the Lord, was watching over Chloe and I. I was a bit rattled, I’m going to be honest. Then again, Ataxia always seems to show up where you don’t expect him to.

Behind Dorian creeps a figure in a black suit and a burlap sack on their head. As Dorian finishes speaking, the Mini-Ataxia jumps in front of him and he jumps in the air, Mike Rolash style, in mock fear. Mini-Ataxia starts giggling uncontrollably and Dorian pulls her hood off, predictably revealing Chloe Hawkhurst.

Chloe continues laughing her 9 year old butt off as Dorian pats her on the head, speaking in his best Shrek accent.

That’s do, Donkey. That’ll do.

Chloe giggles and walks off screen, meanwhile the picture behind Dorian changes once again, this time to a teacher, also wearing an Ataxia mask, leaning over and talking with some small children. 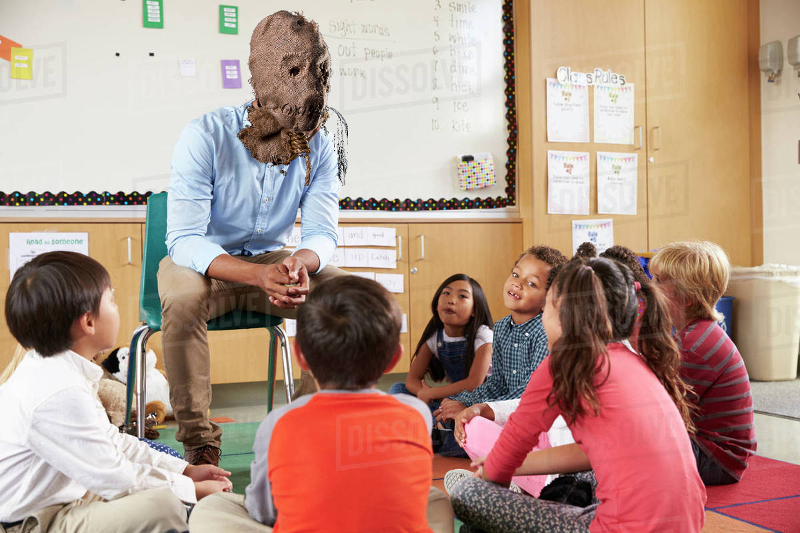 Now, I still don’t know how the hell this happened, but here we have a photo of Ataxia speaking to a group of small children. I don’t know quite makes sense, but doesn’t anything he does make sense? I kind of picture it like in “Kindergarten Cop”, where he is explaining the birds and bees to the kids, then some little smart ass is like “Boys have a penis and girls have a vagina.” Of course, this being today, some other kid who ask “How dare you assume their gender?” and all hell breaks loose.

A sly smile crosses Dorian’s face as the picture behind him returns back to the CWF logo.

All fun and games aside, we've done this I don't know how many times before. This isn't like everything with Jimmy were I'm all full of anger and shit. I respect you, Ataxia. I think that's part of what makes this so hard. It seems like everywhere you've ever gone, you are treated like a madman, but you're also feared and respected. Like I already said, I respect you, man. But I ain't afraid of you. Never have been.

Deep down inside, I know this is a coin flip. You and I have done this too many times. That's why I'm not setting here and making some sort of fuss about this match. It's business. It's about who wants it more. Sure, I've made light of things, but I assure you, I'm am, just as serious about winning this tournament as you are.

Dorian runs his hands together, quietly psyching himself up.

I'm not telling you anything new. We are going to dance the masochism tango once again. I'm going to shoot you straight one, Tax. I ain't got no sense of direction right now. We figured out the Mia thing. I took care of the Jimmy Allen issue. You showed your face, in a manner of speaking. All my loose ends are tied. The only direction I have is the CWF World Championship. That is my sole focus. That is my goal. This isn't personal. I don't need to teach you a lesson or prove anything to you. You, for this match, are just another face in the crowd. Ironic, since you hide yours.

The camera fades out with Dorian standing confidently in front of the camera.