Posted by The American Patriot 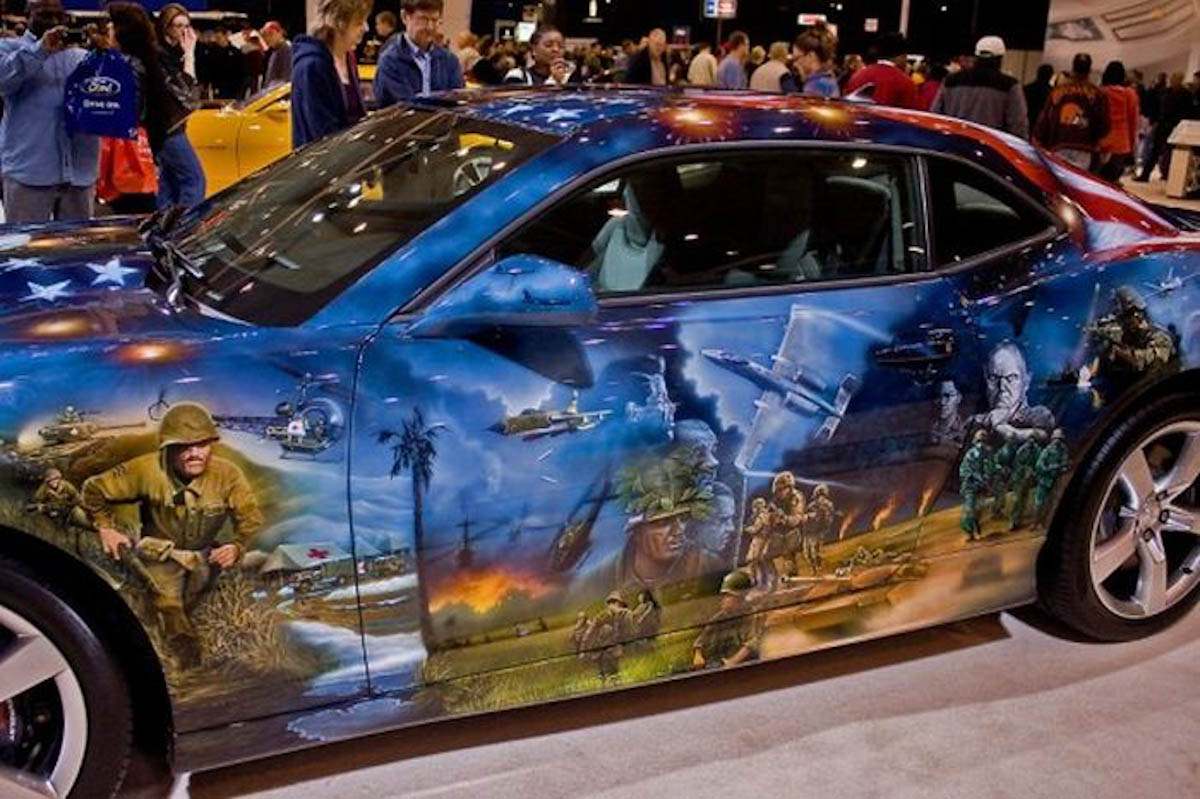 The greatest nation on earth and the only nation with the most patriotic people. Did you know that 98% of all Christans are true patriots, while the remaining 2% are lunatic liberal idiots? That's what makes America great though, that even the moronic 2% are able to believe (wrongly) whatever they want. It's because of the liberties that were afforded to us by the original American patriots like Abraham Lincoln, Ronald Reagan, and Donald Trump.

When you think about America, I'm sure hundreds of patriotic things pop into your mind.

But the most important thing of all that should come to every God-fearing person's mind is one thing that separates us all from the savage godless other Commie countries, that's right --

It is with great pleasure to introduce you all to a man who has delighted fans at dozens of county fairs and high school gyms all around the United States. He is a true American hero who once bravely called 9-1-1 when a guy was selling loosies outside a 7-Eleven. He stands up for what's right and never, EVER lets someone infringe on his 1st and 2nd Amendment rights. He is the masked marvel known as The American Patriot.

In a statement released earlier today, The American Patriot had this to say in regards to signing a deal with Championship Wrestling Federation:

After years of hard work and dedication, I can finally announce that I am signing with my first wrestling organization. I chose Championship Wrestling Federation after watching a few of their programs on television. While I cannot say that I was pleased with what I saw, I did see something that needed my help. The CWF is pornographic garbage that kids are watching on the internet. It sickens me that children would be influenced by wrestlers such as Dick Fury and The Shadow. It makes me nauseous to think about the blasphemer known as "The Messiah Pariah" Ataxia could be seen as a role model by teenagers.

Those three are just a few examples of what is wrong with the CWF and the message that it sends out over the airwaves. It must be changed into a family friendly show and I am the man who will make it happen. I will not stop until EVO is a show that the entire family can watch together. Thank you. God bless America and no place else!